The Women's Tackle Football League (WTFL) is pleased to announce that the Baltimore Burn have officially signed on board as a charter member for the inaugural 2020 season. Based in Baltimore, Maryland, the Burn are the oldest and longest-playing women's football team to call the Charm City home.

Established in 2000 as an expansion team in the National Women's Football Alliance (NWFA), the Burn have been a mainstay in Baltimore's sports scene since their inception, playing in the NWFA from 2001 until its folding in 2008, joining the Women's Football Alliance (WFA) as a charter member from 2009-10, then most recently playing in the Women's Spring Football League (now the US Women's Football League) from 2011-2015. During their fifteen seasons, the Burn have picked up clinched seven playoff berths, won four division titles, and captured the 2011 USWFL National Championship. Now, after a four-year hiatus, the Burn are ready to pick up where they left off and establish themselves as a dynasty.

"I was attracted to the WTFL due to the fact that we are coming back as a rookie team and wanted to go somewhere we could grow," GM/Head Coach Jon Randall said. "As a Member of the WTFL, I'm looking forward to being competitive, one game at a time."

The Burn will have several nearby rivalries to look forward to, including their in-state rivalry with fellow Maryland team the DMV Lady Knights Football, as well as upcoming showdowns against the likes of the Hampton Roads Lady Gators, Fayetteville Fierce, South Carolina Dames and other teams to come as they begin their quest to add a WTFL Championship trophy right next to their 2011 WSFL trophy. Most of all, the Burn look to continue to be a positive force in the Charm City community, with the team ready to embody the spirit of the game and make an immediate and lasting impact on all the people of Baltimore, young and old alike.

For more information, add the Burn as a Facebook friend (@Baltimore.Burn.754), contact owner Debra Miller by phone at (443)-858-0156 or by e-mail at Debramiller0158@gmail.com, GM/Head Coach Jon Randall by e-mail at coachjon@yahoo.com or visit their website at https://www.baltimoreburnfootball.com.

Head injuries are making headlines in the football world, too. Join the discussion and learn how to protect yourself. 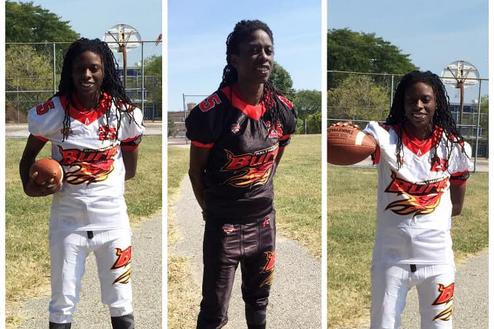 Join the team, get training, develop your skills and meet life-long friends

What you need to bring: 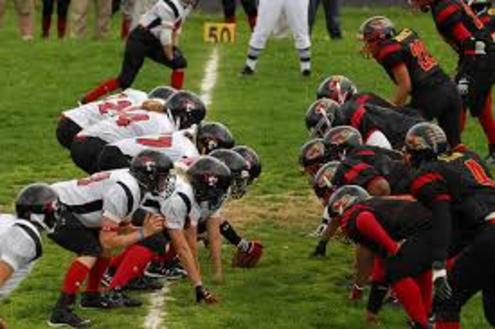 Registration for the 2020 season has begun...all positions are open. Sign up now to become a part of the mailing list to keep informed of upcoming events.

Try-outs and OTA's has begun for the 2020 season

THE SPIRIT OF THE GAME

Selecting the best 12th woman takes skill and a little luck. Learn more about this undervalued role in this blog post.

Tackle 101:Develop the knowledge of the game, the ins and outs to becoming the elite player.

New uniforms for the 2020 Season

We strive to provide opportunities in the community for our players to make a positive impact on young people.